Part 2 - Safety as the foundation for strategy execution 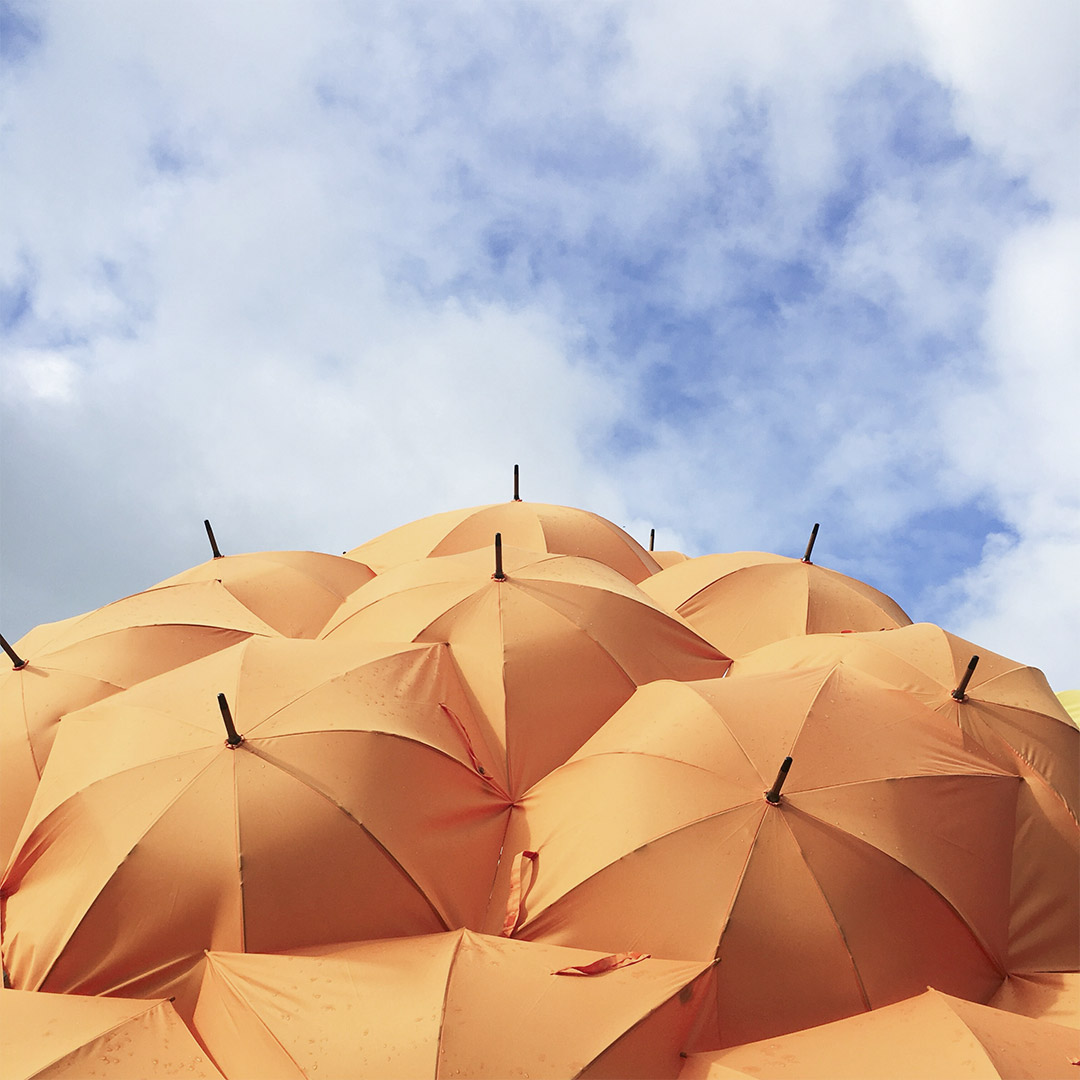 In my first post I described the following model as containing the essential three elements that must be in place in organisations for successful strategy execution to take place: 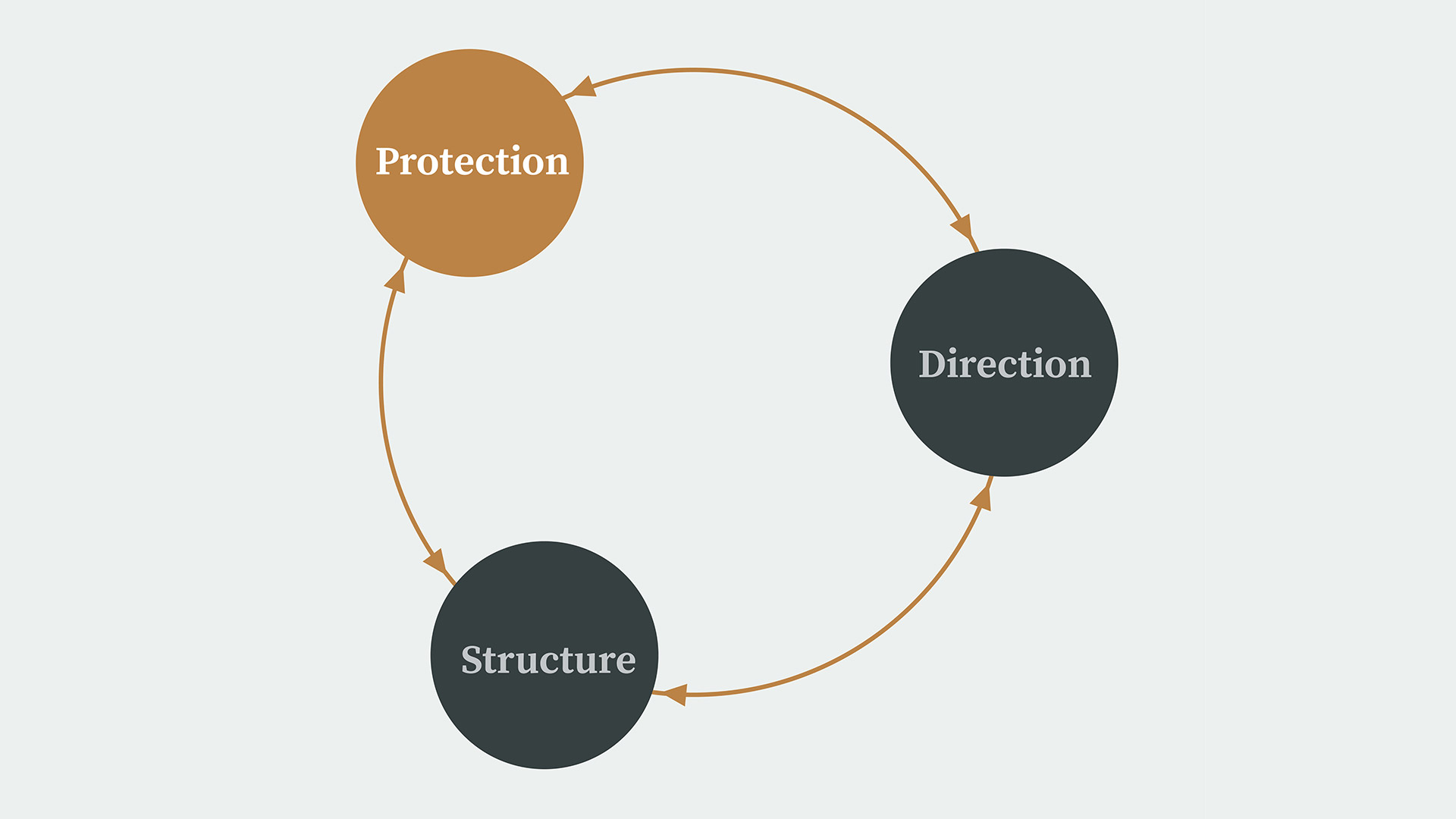 It may seem odd but as we expand on these I wanted to start with protection. As I thought about these three things it struck me how often I had seen conservative plans put forward because people wanted to be sure they could hit the targets that were set – that was what determined their pay and promotion prospects – and to some extent their self-worth. I had seen this in action in Nissan during the Revival Plan when Carlos Ghosn set up cross functional teams with high expectations and expressed disappointment in the targets they proposed. I had also recently been leading a lesson learnt exercise on a major customer failure. The people involved were happy to talk about where the process had been inadequate but would go to almost any length to avoid talking about what actions they could have taken to avoid the problem.

In the context of creating the conditions for teams to develop the best execution plans, the most aggressive but achievable targets and learning lessons promptly and effectively, a sense of safety is vital.

This was borne out in a lengthy study by Google (Project Aristotle) on team effectiveness - the number one factor by far was a sense of Psychological Safety which allowed inter-personal risk taking. This sounds a little soft but don’t be fooled – Amy Edmondson who pioneered this concept takes pains to say this does not preclude having high performance standards, as did the Google study.

Performance also has a strong relationship to inter-personal trust – the ability to depend on others to act in the best interest of the team even where that may conflict with their personal priorities.

Issues in these areas often become apparent in the direction setting process and if not addressed will cause delay and failure in implementation. Indeed, it is difficult to see how shared intentionality can be generated at all if people cannot safely say what they really think, and be heard!

The importance of having structure and clarity, and being able to understand the impact of one’s own work in achieving the organisations goals demonstrates a strong link with the other elements of our philosophy. At Team Excelerator we work with management teams individually and collectively to identify barriers to effective teamwork, bring them to the surface and resolve them.

Creating the Conditions for Success – allowing you to Get Results. Fast.

In the meantime, we’d be delighted to talk. Contact us at john.griffiths@teamexcelerator.com